I remember receiving the Holy Spirit at around 6 years old. I was obsessed with God and would often fall asleep praying at night. He was my best friend, which was a good thing because I was often bullied at school. By age 12 my parents had split up and the church I’d grown up in had all but ceased to exist. The pastor had left and the congregation gradually separated and found new churches. In the midst of all this, I decided that I didn’t believe in organised church but couldn’t deny the God I knew. It was around this time that I started experiencing intense gender dysphoria. I’d always felt rather uncomfortable in my body and being called a girl but through puberty, this dissociation was becoming more and more intense. Most of my friends were guys and I felt that I couldn’t relate to the girls around me. I thought that my body looked attractive but I just couldn’t make myself feel that it was my own body. After some frantic internet research, I discovered the term ‘transgender’ and my heart sank. I didn’t want a life filled with major surgeries and artificial hormone injections but all the resources I could find assured me that if I were transgender then that would be the best and fullest kind of life I could hope to lead. 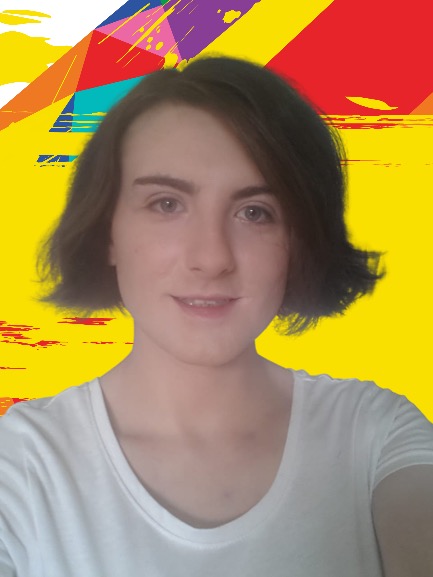 I spent so much time praying to God to turn me into a “real girl” or a “full boy” – I didn’t want to find myself in the middle of the sexes because of what I understood to be a mismatch between my sex and my gender. God patiently told me to wait so I sought therapy, hoping that it would help me to align myself with being female. Instead I was just encouraged to explore cross-dressing and sexuality.

At 14 I watched my mum die and had to move in with my dad and his new wife, neither of whom I felt safe/comfortable around. They had their own issues, which I was unable to gracefully handle along with the grief and dysphoria I was struggling with. I stopped seeing my “gender counsellor” and tried to force myself to “act like a girl”. At 16 I ran away from home and became homeless due to a lack of provision on the part of my local council. This caused me to undergo a lot of abuse and a year later I finally gave in and transitioned to living as a man. At 18 I started injecting testosterone and I enjoyed the changes I experienced. I considered my life as a man to be much better than it ever had been and even believed that it was in God’s plan for me to live that way. It wasn’t until I was 21 that God started calling me back to the church. That’s when He started working on me – giving me prophetic visions and dreams and filling me with the desire to read His Word. At 22 He’d convicted me that He never created me to be a man and that I needed to start living as a woman again. Reluctantly, I was obedient and since then my life has been blessing after blessing.

I can’t believe the freedom the Lord has given me since sacrificing my male identity to Him!”