Being raised in an unstable environment of a drug-infested home, Kylie’s childhood was far from normal. Experiencing violence and mental abuse from a young age Kylie struggled to make it through her teenage years.

She longed for love and affection from her distant father, but this desire was never fulfilled as a young child. At the age of 13, Kylie started to experiment with hard drugs, alcohol, and premarital sex. 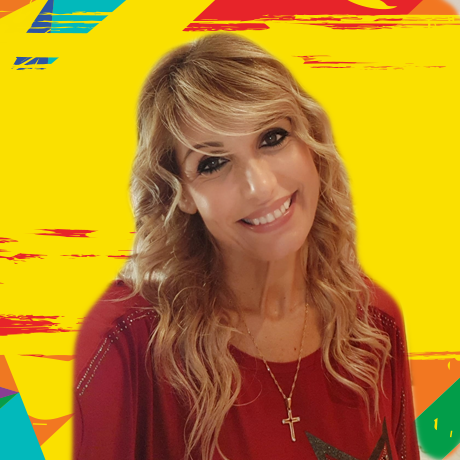 She struggled with her identity as a woman and found it difficult to connect with male friends. Her interests and hobbies were always defined as masculine, such as sports, video games, and sports cars which also resulted in a struggle to fit in with female friends at school.

By the age of 15, Kylie had her first relationship with a female, thinking that finally, she had found true freedom and happiness, something to let her escape from realities at home. But this was short-lived until, at the age of 16, she found herself in her first lesbian long-term relationship. It was another trap of false hope and deep heartache. During this time Kylie’s physical appearance was changing as well, wearing men’s clothes, having shaved and short hair, she was becoming to look more and more masculine every day. During this 2 year relationship, Kylie’s Parents discovered a church in Malta by the name of ‘River of Love’. Baffled by their radical transformation as they attended this church, she secretly started to question her beliefs as an atheist. Seeing her parents going from drug abuse and zero religious interest, to suddenly claiming statements that, “Jesus was real” and they had been “saved” and “born again” stroke a deeper sense of curiosity inside Kylie’s conscience. Sadly upon reading verses regarding homosexuality in the Bible, her heart grew even colder and stone-like. She had no desire to have God in her life, so for more years she continued to struggle with relationships, became addicted to drugs, cigarettes, and alcohol. Leading a life of misery, with no hope and purpose.

Her parents still loved her as a lesbian but always told her the truth about God and that the lifestyle she was living would result in dire consequences. Then Kylie started to visit the church and after a while, it was as if her eyes were suddenly opened. She was convicted of her sin and had a new desire for repentance. She realised God was not angry at her, but He was eager to welcome her with open arms and be the Father that was always missing in her life!

“Through a relationship with Jesus Christ, the risen Lord and Savior Kylie had conquered her drug and alcohol addiction.”

Through this Kylie went back and forth to church several times as a backslider until at last, by the age of 21 she had surrendered all to Jesus and is now continuously growing in her God-given identity. Through a relationship with Jesus Christ, the risen Lord and Savior Kylie had conquered her drug and alcohol addiction. Quit nasty habits like smoking within a matter of a few weeks. She even cut previous contact with women to pursue a life of holiness and purity. Spending more and more time with the Father in prayer and through the help of her pastors and leaders in church, Kylie started to appreciate her femininity, slowly changing her wardrobe and outer appearance. It is a journey she is still embarking on today!

Kylie’s current passion is to give importance and value to people who wish, out of their own will, leave homosexual practices and live in their true biological identities. To see them respected and honored in society, for taking brave and bold decisions amid cultures that believe otherwise.