Peter Benjamin, 60, served in the British army from age 16-20. For many years he struggled from addiction and cross-dressing. Married three times, his first wife, mother of his children, filed for divorce after being aware of his cross-dressing tendencies.

His second wife encouraged him, going so far as joining him to shop for women’s clothes. In 2005 he married his third wife, whom he credits for bringing his life back on track. Unfortunately, tragedy struck the couple causing him to lose her to cancer in 2011, overwhelmed by grief, he decided that he wanted to become a woman ‘full-time’ and begin identifying as ‘Victoria.’ Peter began taking hormones from unlicensed vendors and reading transgender websites. 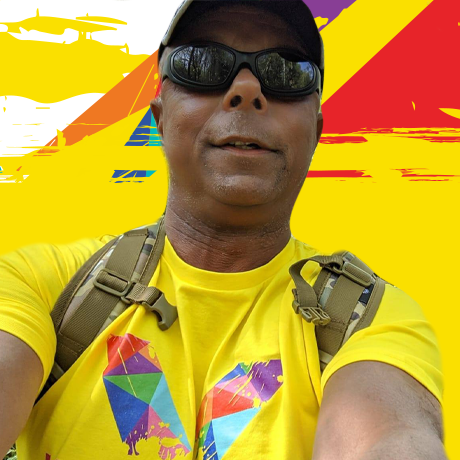 Later, in 2015 at a private hospital in London, he moved on to changing his biological sex, through an irreversible operation as a pursuit of happiness. Pete lived as Victoria for 7 years only to find out that his life was as isolated and challenging as before. His health was deteriorating rapidly due to extreme anxiety levels, causing him to dive deeper into alcoholism which eventually led to a suicidal state of mind. Finding no relief and a true sense of satisfaction, today Peter confesses “I am Man enough to admit that it was a mistake”.

“I am Man enough to admit that it was a mistake.”

Having fully experienced the transgender life, Pete is on a mission to encourage gender dysphoric individuals, to consider the cost of committing to such irreversible surgeries and taking such drastic measures to lead a life of illusion and make-belief. Today he is happy with being a man and lives in victory over gender dysphoria.